Following in the spirit of Yin & Yang, the light would have no meaning without dark, day separates night, and cold is defined by not being hot. So, it is in the gaming world. If we didn't have a march of average slots, how could we recognize stunners amidst the so-sos? As such, players should be thankful for games like Smuggler's Cove from developer Pragmatic Play, which is hard not to label as average. For one, it uses a regular pirating theme and common features while giving off a strong 9 Masks of Fire vibe. However, Pragmatic's devs have done a good job with the unimaginative ideas flung at them from the creative team, and the end result is a solid enough slot, all things considered.

Played using 5 reels and 3 rows, Smuggler's Cove's bright graphics start things off nicely, possessing a positive glow about them. Several pirate/smuggler characters appear on the screen, but they look like they are trying to be bad rather than are actually bad. Several even seem like they're engaging in a competition to see who can raise a single eyebrow the highest - the winner arguably being the chap in the stylish ruff collar. Smuggler's Cove's action takes place next to a deep blue sea on a clear deep, blue-skied day, by a cave where the loot might be stored. It makes you wonder about the levels of paranoia or mistrust that must have permeated a crew when the treasure was being buried or recovered. Then again, there is apparently only one recorded instance of pirates burying treasure. This was William Kidd, who hid rich stuff on Long Island before sailing into New York around the 17th century. 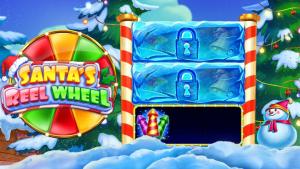 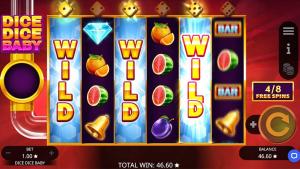 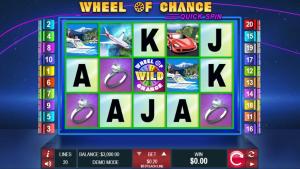 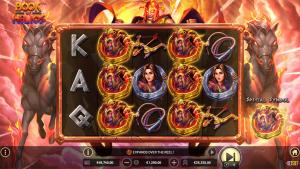 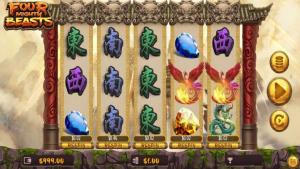 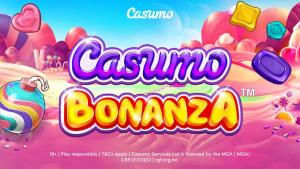 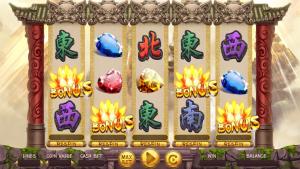 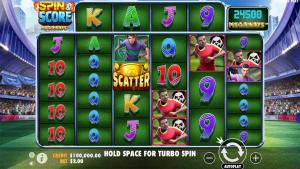 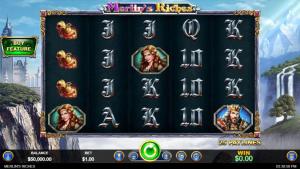