All good things must come to an end, and with less than 5 days to go until the World Cup Final we're going to be giving players up to 35% extra winnings four times a week when they place accumulators at LeoVegas SPORT after this summer's spectacle. Players simply bet on any football matches and each week enjoy the following four boosts:

Each week, from Monday to Sunday players can claim all four boosts!

This campaign will be running from the 16th July - 5th August 2018 and the eligible markets are: DE/DK/FI/NL/NO/SE
Search more for: LeoVegas Casino, Similar Posts
PLAY 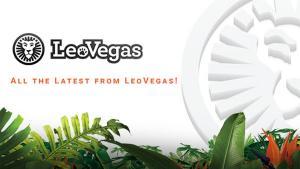 We will be introducing a new Norwegian Casino Bonus as of Monday 19th November at 12pm CET. The welcome bonus amount will be changing from 40.000 kr to 35.000 kr but the number of free spins will remain the same (220 inclusive of 20 registration spins) The new marketing message is; ' Opptil 35.000... 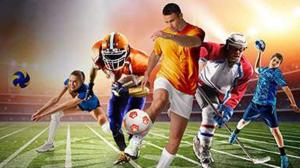 Extra Winnings on your favourite sports 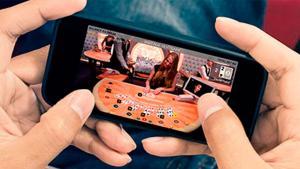 Live Casino promotion, Destination Paradise will be running between 04-30th September 2018. In a nutshell - LeoVegas will be sending 4 lucky winners (and their plus ones) to an all-inclusive trip to the Maldives. The campaign will run for 4 weeks with players being required to follow the weekly c... 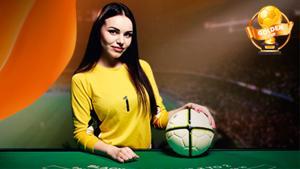 We have brought together the best of Sport and the best of our Live Casino to give you a Live Casino Bonus of up to £50 when you bet via mobile on this summer-s football spectacular! 18+ Full T&Cs apply. Bet on sports mobile and get a live casino bonus the next day. £100-£199 spor... 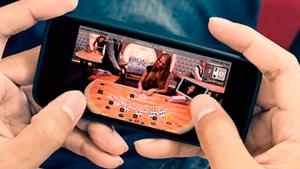 LeoVegas giving away 10 iPhone X phones to 10 lucky winners between Monday 23rd July to Wednesday 1st of August (Starting at 10am on 23rd and end at 23:59 on the 1st of August) All players need to do to be in with a chance of winning an iPhone X is play in our Chambre Séparée tables. For every 25&... 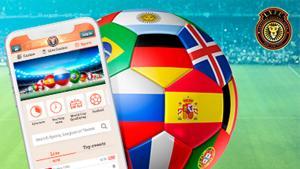 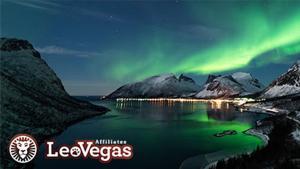 5 nights under the Northern Lights

It's that festive time of year when our customers begin to dream of log fires, Christmas trees and dashing through the snow on a reindeer-drawn sleigh with mince pie crumbs in their laps. Well, good tidings are here as LeoVegas would like to spread the festive cheer by making two of these lucky cust... 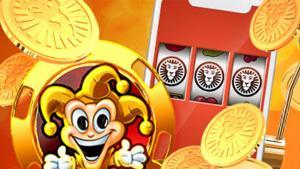 One lucky LeoVegas player from Sweden has spun their way to a record-breaking jackpot win on Joker Millions, a slot from Yggdrasil. We are extremely pleased to confirm that on the evening of Friday, 9th November 2018, one very happy individual found their fortune on one of our main progressive ja...